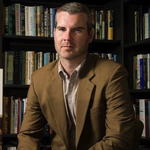 Drew Swanson is Professor of History at Wright State, where he teaches classes in environmental history, food, nineteenth century America, and public history. Born in rural Virginia, he is a graduate of the University of Georgia and worked as a farmer, zookeeper, and natural resource manager before turning to academia.

Swanson's research examines the intersections of nature and culture in the American South.  His numerous articles and essays have appeared in such publications as American Historical Review, Environmental History, and Southern Cultures, and he is the author of three books: Beyond the Mountains: Commodifying Appalachian Environments (University of Georgia Press, 2018), A Golden Weed: Tobacco and Environment in the Piedmont South (Yale University Press, 2014), and Remaking Wormsloe Plantation: The Environmental History of a Lowcountry Landscape (University of Georgia Press, 2012).  He is currently working on a history of Reconstruction and its memory in the rural South and a book on the consumer culture and technology of American hunting.

Swanson's research and teaching have won numerous awards.  Most recently he received the College of Liberal Arts Outstanding Researcher Award, WSU Phi Alpha Theta's Outstanding Professor honor, the Theodore Saloutos Memorial Book Prize from the Agricultural History Society, and the John Inscoe Award from the Georgia Historical Society.  He is currently serving as President of the Agricultural History Society, the third oldest scholarly society in the United States.

He lives with his family in Yellow Springs.

His conversation on reading and writing with Stan Deaton of the Georgia Historical Society can be found here: http://www.deatonpath.georgiahistory.com/qa-reading-and-writing-with-drew-swanson/.

You can hear him discuss the history of agricultural subsidies on NPR here: https://the1a.org/segments/heres-how-agriculture-subsidies-shape-the-food-we-eat/

“In Living Color: Early ‘Impressions’ of Slavery and the Limits of Living History,” American Historical Review 124, 5 (2019).

“From the Big House to the Trailer: Reflections on a Southern Landscape,” ISLE: Interdisciplinary Studies in Literature and Environment 20, 1 (2013).

“Endangered Species and Threatened Habitats in Appalachia: Managing the Wild and the Human in the American Mountain South,” Environment & History 18, 1 (2012). (Reprinted in “Natures in Between,” a special digital edition of Environment & History, 2017.  http://www.whpress.co.uk/Natures%20in%20Between.pdf)

“Wormsloe’s Belly: The History of a Southern Plantation through Food,” Southern Cultures 15, 4 (2009).

“Fighting over Fencing: Agricultural Reform and Antebellum Efforts to Close the Virginia Open Range,” Virginia Magazine of History & Biography 117, 2 (2009). (Recipient of awards from the Forest History Society and the University of Georgia History Department)

“Tending the New Old South: Cultivating a Plantation Image in the Lowcountry,” in Leisure, Plantations, and the Making of a New South: The Sporting Plantations of the South Carolina Lowcountry and Red Hills Region, 1900-1940.  Eds. Julia Brock and Daniel Vivian (New York: Lexington/Rowman & Littlefield, 2015).

“Mountain Meeting Ground: History at an Intersection of Species,” in The Historical Animal: Finding the Nonhuman Factor in the Past.  Ed. Susan Nance (Syracuse, NY: Syracuse University Press, 2015).

“War is Hell, So Have a Chew: The Persistence of Agroenvironmental Ideas in the Civil War Piedmont,” in The Blue, the Gray, and the Green: Toward an Environmental History of the Civil War.  Ed. Brian Drake (Athens: University of Georgia Press, 2015). 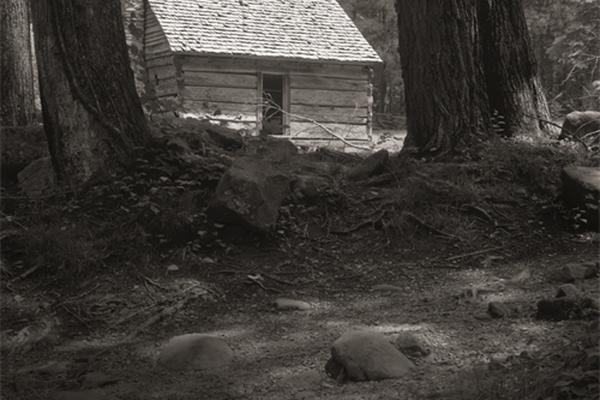 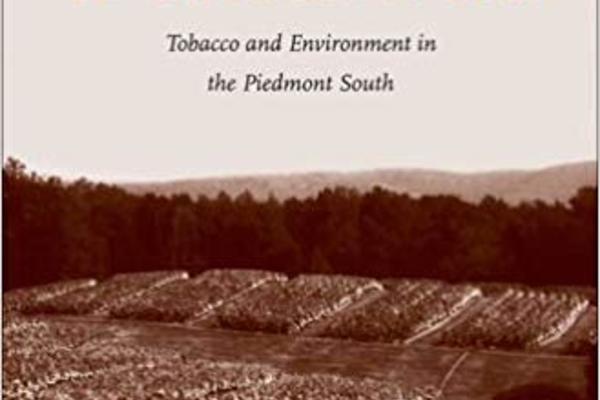 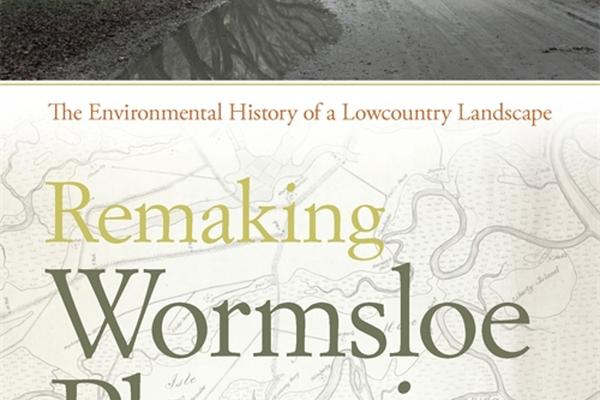