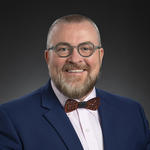 Comfortable on stage as well as in the classroom, Dan served as Principal Trumpet of the Cincinnati Ballet Orchestra, the Springfield Symphony Orchestra, and he has held Principal, Second, or Third Trumpet positions with the Dayton Philharmonic, Cincinnati Chamber Orchestra, and Kew West Symphony.  In addition, he has presented master classes and recitals throughout the US, Italy, Greece, Japan, China, and Australia. His debut solo classical album was released to critical acclaim in the Spring of 2016 on the Navona Records Label. Dan may also be heard on the 2017 commercial/ jazz release of Horizon Sunset, on the  #Bloomerangs Label.

He has shared the stage with some of the most dynamic conductors and performing artists of our time, ranging from pops artists Aretha Franklin, Wayne Newton, and Dennis De Young to world class classical artists Wynton Marsalis, Doc Severinsen, Itzhak Perlman, John Adams, and James Levine, to name a few.

Dan is an Ohio native, and proud Daytonian. His husband, Justin Mohler, is the chef-owner of Salt Block Biscuit Company, and together with their French Bulldog Sophie, enjoy caring for and beautifying their 107-year-old Dayton home, as well as vacationing “Up North” in Northern Michigan. 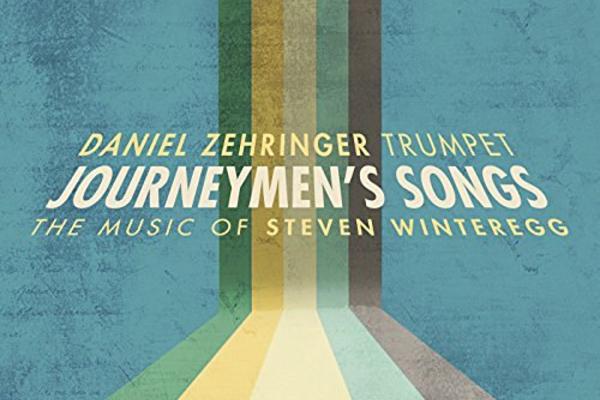