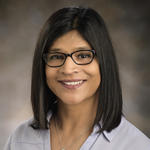 Research statement: My laboratory is focused on deciphering the signaling pathways regulated by p63 and its role in cancer. p63 is a member of the p53 family member which plays a role in tumorigenesis, maintenance of epithelial stem cells and development. p63 has a complex genomic organization that results from alternate promoter usage and alternative splicing and is a homolog of the tumor suppressor protein p53. Unlike the p53 knockout mice which exhibit a high incidence of spontaneous tumors, the p63 knockout mice displays severe developmental abnormalities including limb truncations and craniofacial abnormalities. p63 mutations are also observed in various human developmental syndromes.

Our laboratory studies the signaling pathways regulated by p63 to better understand the role of p63 in cancer. We demonstrated that ΔNp63α, the most abundant and physiologically relevant p63 isoform, negatively regulates the PTEN tumor suppressor which is frequently dysregulated in cancer. We also showed that vitamin D receptor (VDR) is regulated by both p63 and p73, another member of the p53 family.

The goal of this study is to create a mechanistic model of the epigenetic response to exercise that forecasts peak performance using miRNA as biomarkers.

The goal of the study is to profile circulating miRNA from serum exosomes to identify biomarker readouts of medical rehabilitation in Parkinson’s Disease, end-stage osteoarthritis, and in individuals with muscle atrophy and neuromuscular function deficits.

The goal of this study was to assess the effect of Vitamin D in promoting cell survival or apoptosis with the assistance of ΔNp63α and VDR. This study provided critical insights into the use of Vitamin D in cancer therapy and provided clues to the development and progression of skin cancer.

The goal of this study was to identify microRNA biomarkers to noninvasively monitor the progression of Barrett’s esophagus to esophageal adenocarcinoma and to aid in early detection. 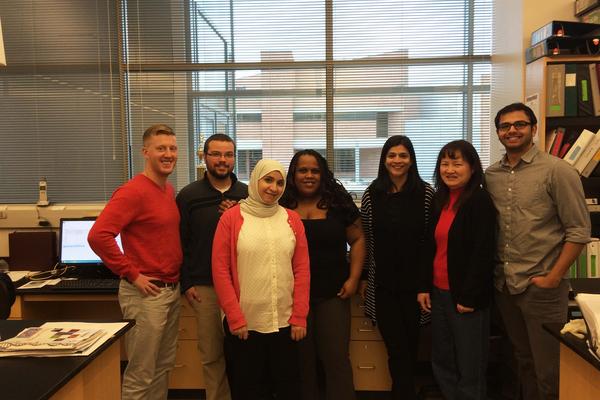 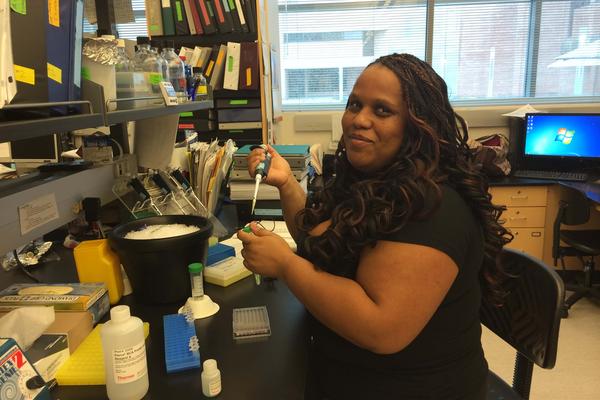 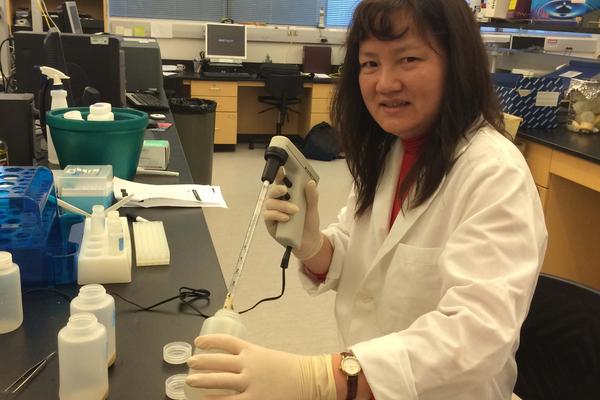 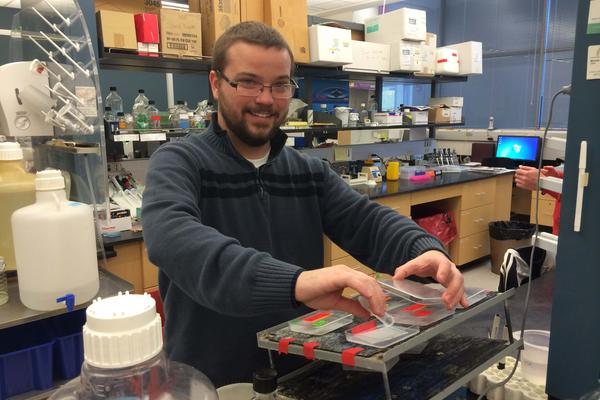 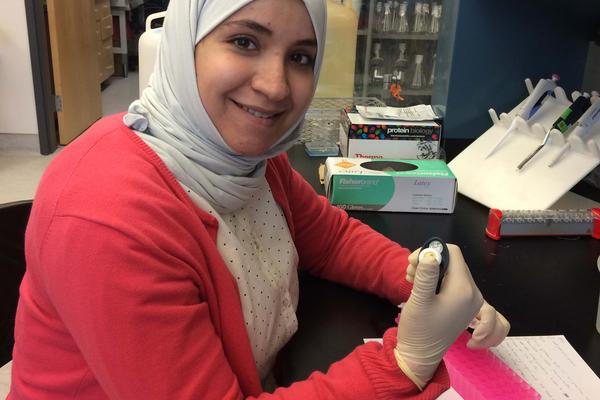 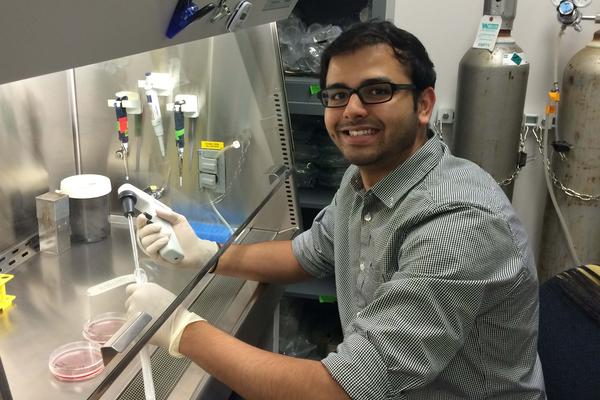 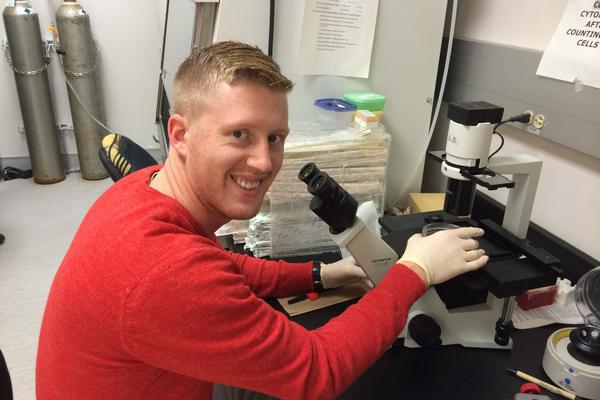