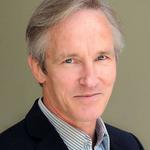 Bruce Cromer has been a proud member of Actors' Equity Association, the American stage actors' union, since 1981. He has appeared in over one-hundred-and-seventy professional productions in regional theatres including: Alabama Shakespeare Festival, Santa Fe Stages, Seattle Children's Theatre, Milwaukee Repertory Theater, Repertory Theatre of St. Louis, Cincinnati Playhouse, New Horizons Theatre, Ensemble Theatre of Cincinnati, Globe Theatre of Los Angeles, Cincinnati Shakespeare Company, Shakespeare Theatre of New Jersey, etc. His on-going acting career fed and informed his teaching, and provided professional contacts for his students. (He has proudly shared stages with over forty past students.) He was a founding Resident Artist with the Human Race Theatre in Dayton, Ohio. He is also a Certified Stage Combat Teacher with the Society of American Fight Directors.

Favorite past roles include: Scrooge at the Cincinnati Playhouse (since 2005), Prior Walter in Angels in America, Hamlet, Romeo, Macbeth, Prospero, King Lear, Dan in Next to Normal, Frederik in A Little Night Music, the one-person shows I Am My Own Wife and Underneath the Lintel and An Iliad, the Ghost of John Barrymore in I Hate Hamlet, George in Who's Afraid of Virginia Woolf, Salieri in Amadeus, Arnolphe in School for Wives, and a one-man Romeo and Juliet with the Dayton Philharmonic Orchestra. He has performed, directed, and/or choreographed fights for over half of Shakespeare's plays.

He has directed professionally for the Cincinnati Playhouse in the Park and the Human Race Theatre's school tours; his Wright State productions include Peter and the Starcatcher, Macbeth, Angels in America, Boston Marriage, The Learned Ladies, Company, She Stoops to Conquer, Barnaby Rudge (his own adaptation of the Dickens novel), Our Country's Good, The Tempest, The Two Gentlemen of Verona, Uncle Vanya, Coriolanus, Cymbeline, etc.  He recently directed Harold Pinter's Betrayal at Xavier University.

Bruce created, funded, and maintained an alumni web-site for the Department of Theatre Arts, Dance, and Motion Pictures upon joining the WSU faculty, in 1987; now Facebook has allowed graduates to connect directly with each other. He is an '81 graduate himself of the Wright State B.F.A. Professional Actor Training Program.  He was named the department's Outstanding Alumni in 2009 and given the Liberal Arts Outstanding Teaching Award in 2006. 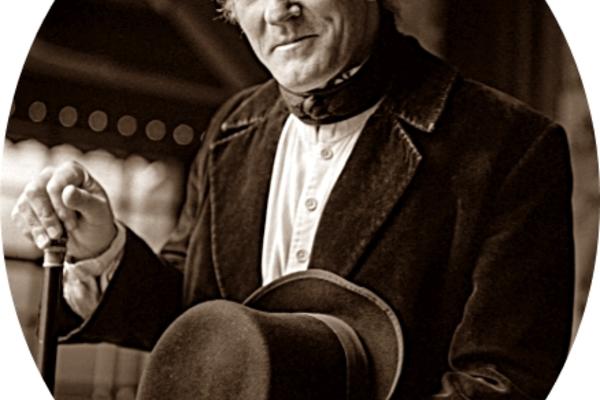 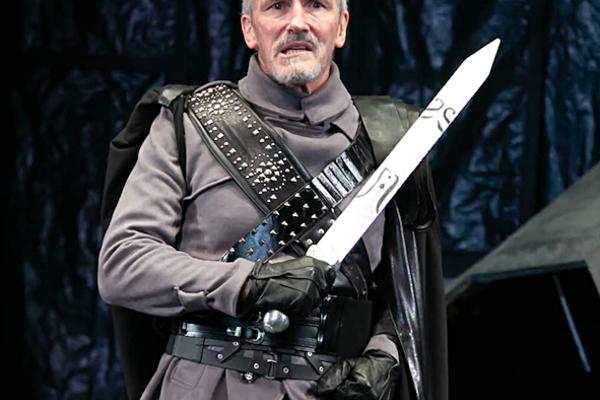 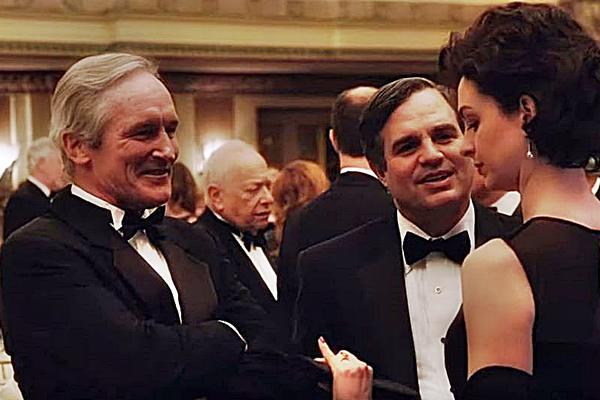 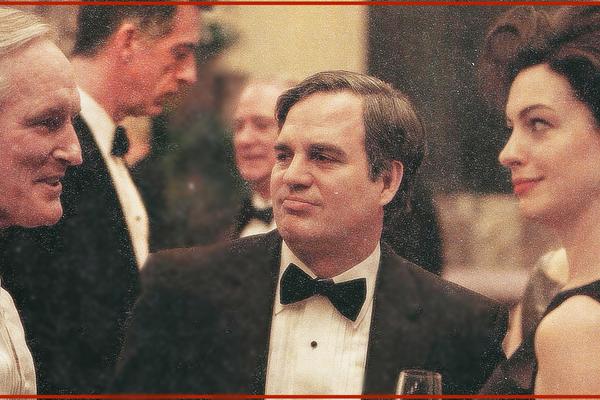 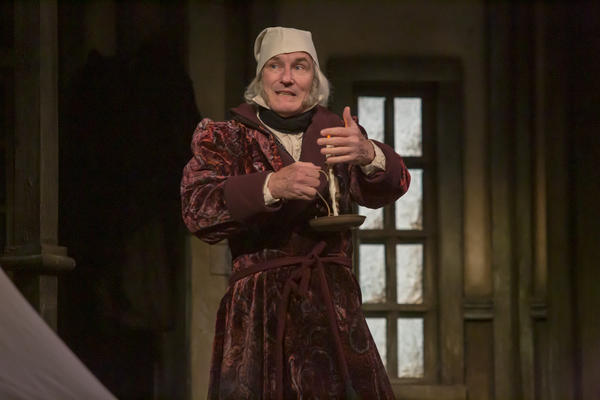 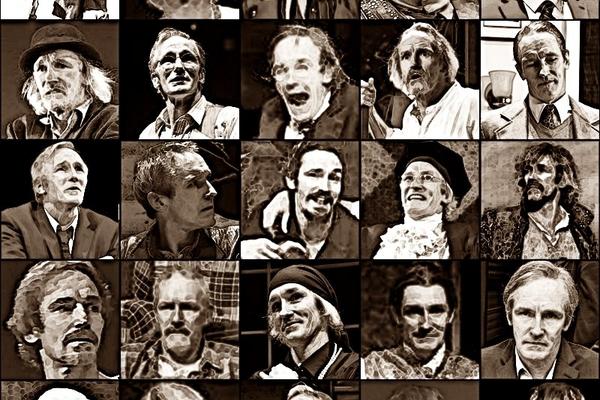 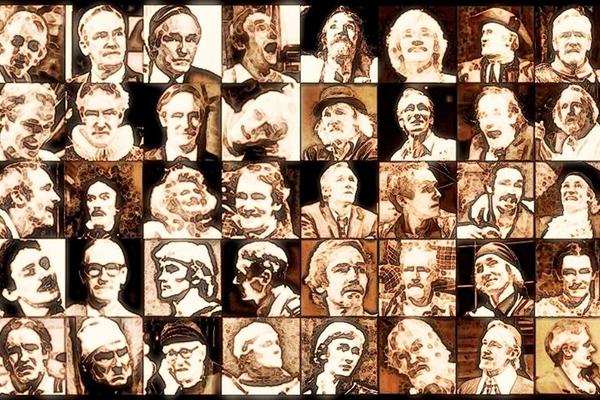