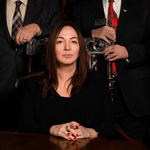 Get her latest fiction books - Operation Stormfront: From Weatherman to Wall Street, Operation Deep Dive: A Step into the Past and her first novella, Mr. Smith Goes to North Korea is available.

Eve is a Special Agent in the FBI; however, not a very good one. Too often she forgets she's undercover, gets a little too emotional, kills without the blessing of her SAC, or the rest of the FBI, and lives in the gray zone of what's right and wrong. Frankly, who can blame her, she's human. Learn more about Eve and Operation Stormfront here.  (PRINT, E-Book, and AUDIO)

Get her latest Non-fiction book here! The American Terrorist: Everything You Need to Know to Be a Subject Matter Expert

Readers of “The American Terrorist” will be able to discuss terrorism like an expert. The book explains why some criminals are labeled as terrorists, but others are not, and compiles the attributes of 500+ American citizens charged with acts related to terrorism into an 8-marker profile of an American terrorist. Acts of terrorism may only impact a few, but the fear they invoke permeates the entire country and divides us. This book gives power back to the community to identify a developing terrorist and offers tools to re-engage them back into society and steer them down a better path. The reader will also find a complete list and summaries of domestic and international terrorist organizations with which American terrorists align. (AUDIOBOOK, PRINT, E-BOOK)

Jan. 2019 – Book: The American Terrorist: Everything You Need to Know to be a Subject Matter Expert, Greylander Press, LLC - published

May 2017  –  Analysis of an American Terrorist, for ATIC Intel Analyst Bootcamp

Mar. 2017 – Infragard Speaker on Terrorism (InfraGard is a partnership between the FBI and the private sector.)

Aug. 2016 – WSRI Meeting to discuss the creation of a Center of Excellence in Homeland Security and Terrorism

July 2016  –  One of the leads for an Active Shooter Scenario involving VA/Dayton/Fairborn Police, SWAT, Hostage Negotiations.

May 2016 – FBI Chemical/Explosive training, invited to participate (and blow things up!)

Jan. 2016 – Presented a half-day workshop on domestic terrorism for ATIC Analysis Bootcamp Students looking to get into the intelligence arena.

Jan 2016 – Led a lecture (100+ attendees) on the psychology behind the use of WMDs and terrorism.

Jan. 2016 – Attended an international conference on simulations, WSU took home an award (#1) on Sim games; VA SimLEARN was #2. Workshops attended included two on qualitative methods some used in this research, and TED talks.

Dec. 2015 – DDN Newspaper article on the new book. The article was published in several newspapers throughout the region.

Oct. 2015 – CBRN (Chem/Bio/Rad/Nuc defense program was funded by the Medical School to go National, including hiring an Assoc. Director.

Oct. 2015 – Attended a 3-day course on Simulation development, including a visit to the military simulations research center (Florida)

Oct. 2015 – Two papers (blind, peer-reviewed) accepted for oral presentations at a Management Conference in Columbus, one on decision-making, the other on meeting attendee behaviors and identifying bias.

Sept. 2015 – Attended the Association for Medical Education Conference in Europe in Scotland.

May 2015 – Received a Post-Doctoral Fellowship (before completing doctorate) at the Dayton VAMC in Simulations. Was one of the leads for a Mass Casualty Incident that involved several medical centers and emergency response in the state.

Aug. 2014 – Started an internship at the Dayton VA Medical Center (VAMC) continued on the book, spent time at NCMR, introduced to crisis gaming.

Service:
Is this you? Log in to update your profile.
Attachments: 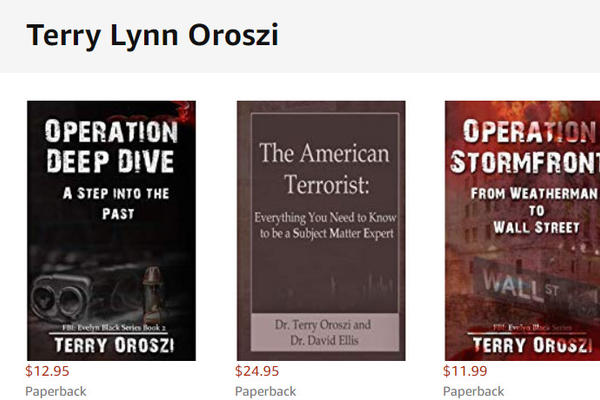 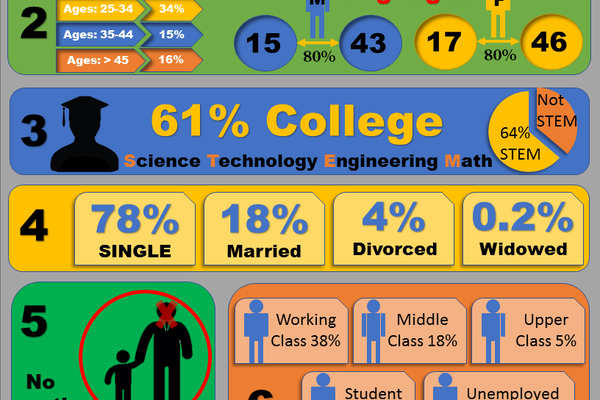 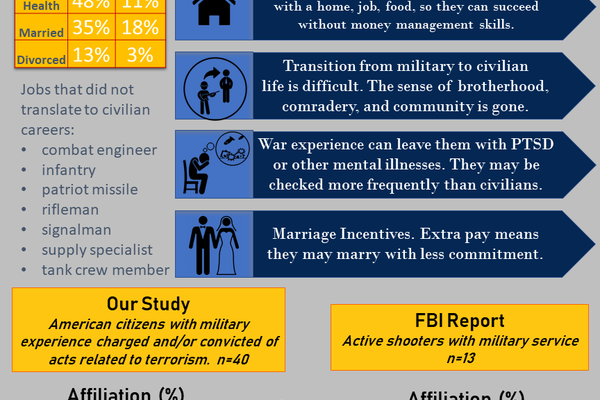 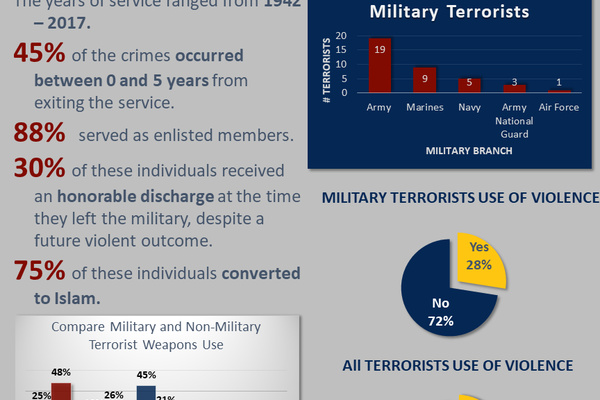 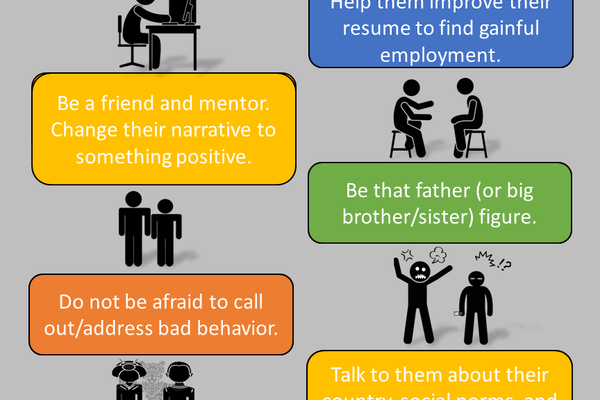 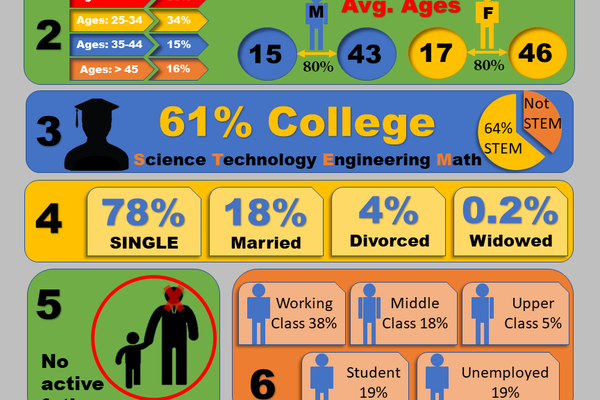 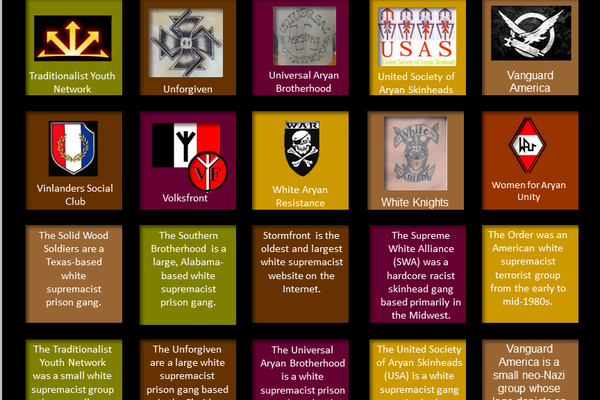 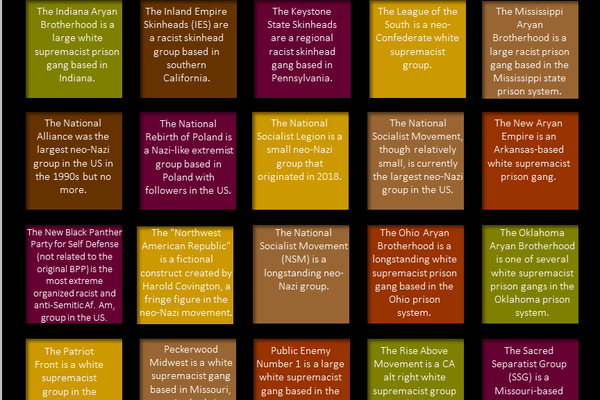 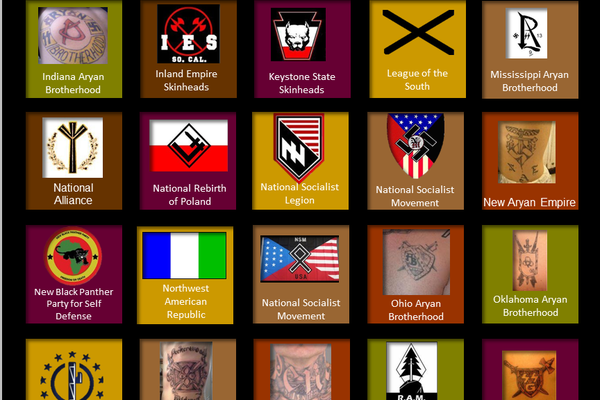 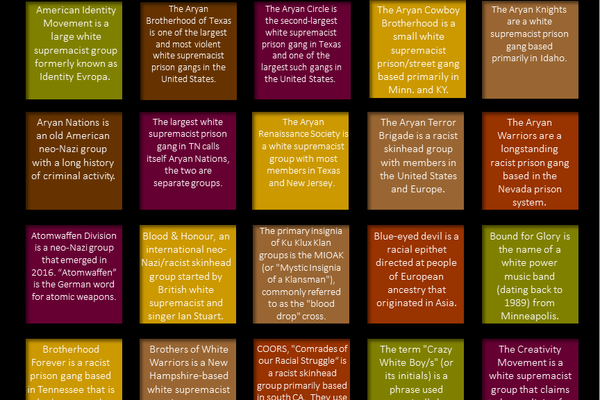 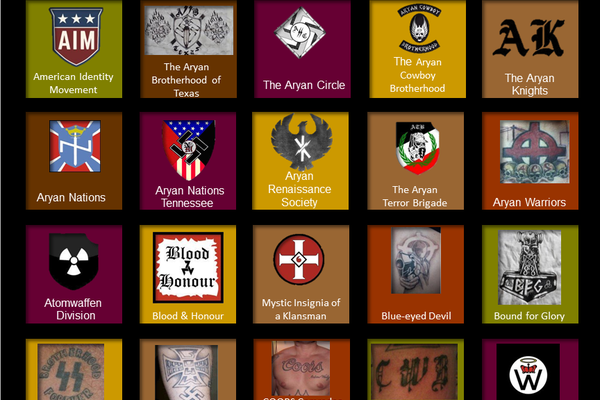 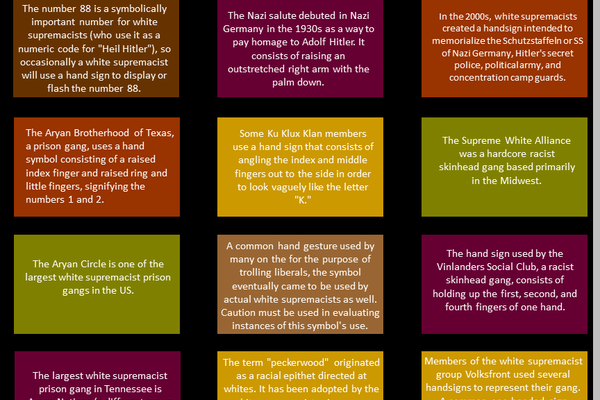 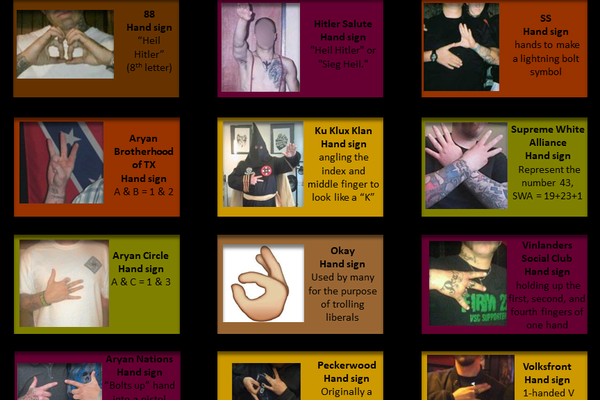 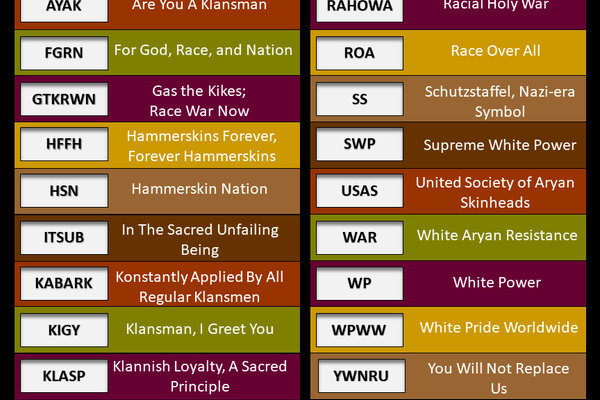 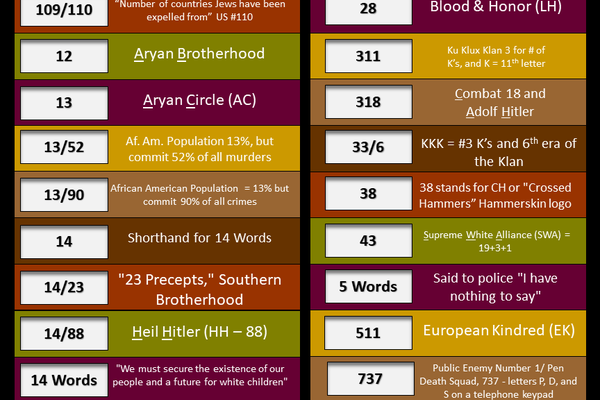 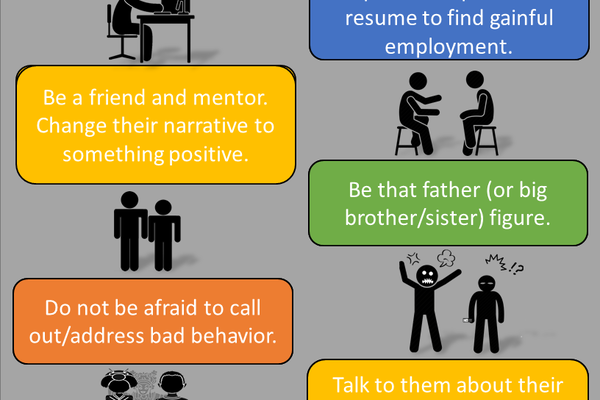 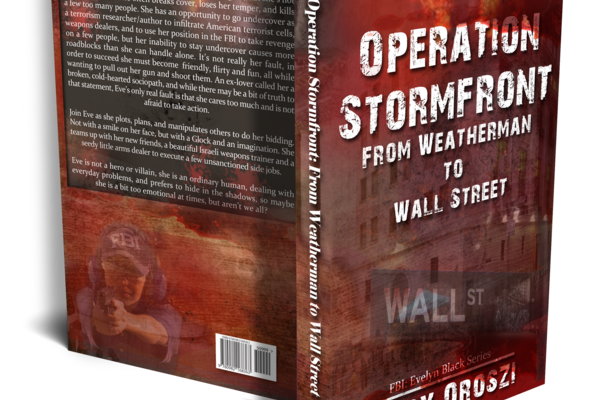 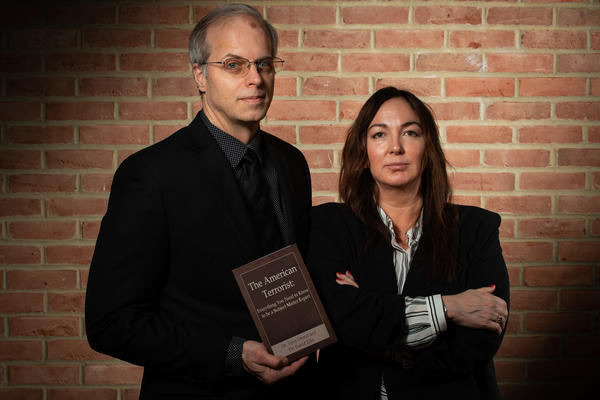 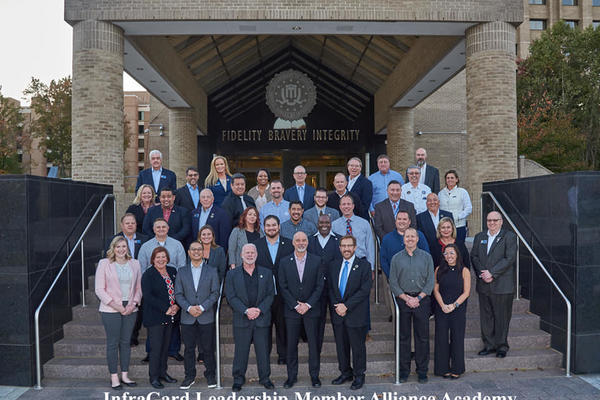 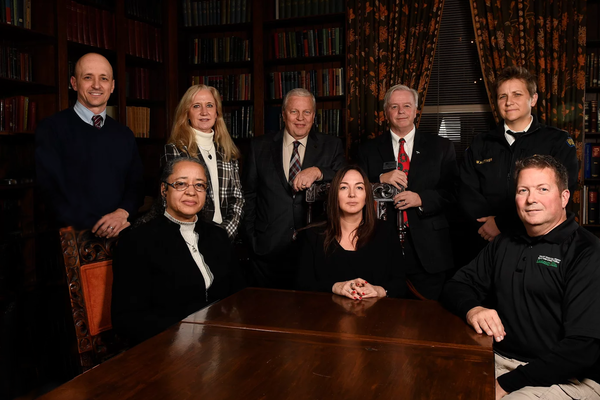 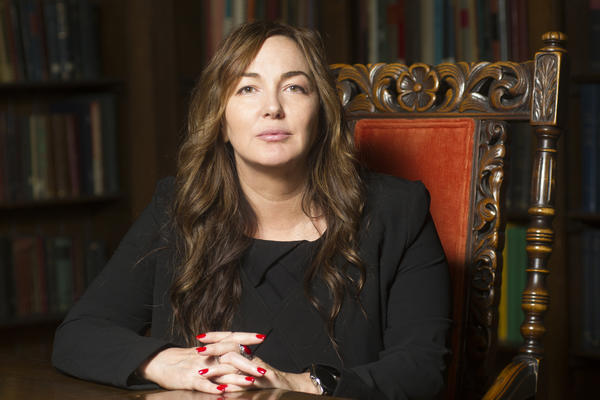 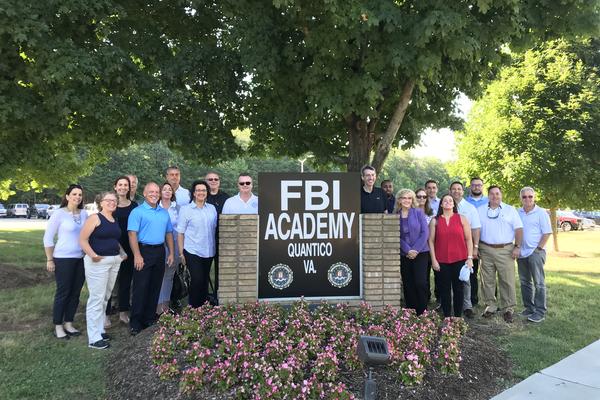 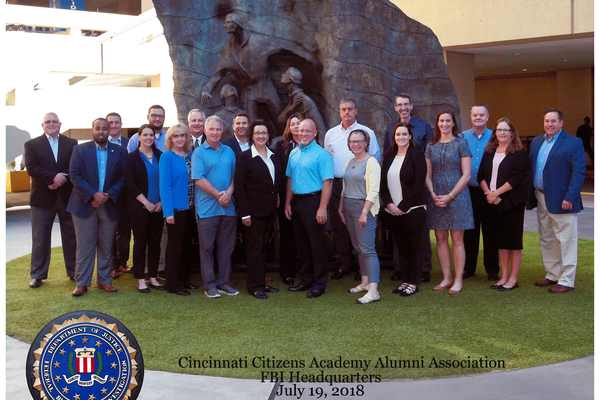 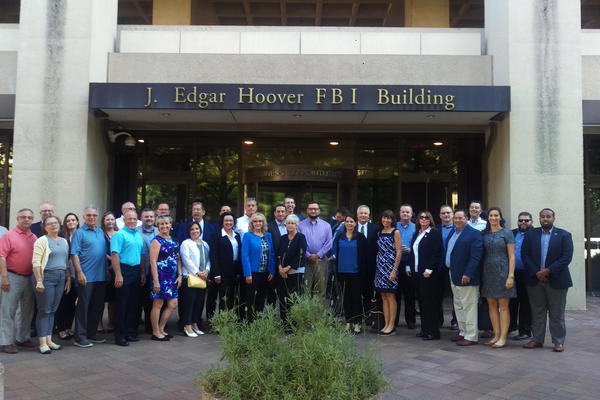 The American Terrorist with section on Ohio terrorism. 77.46 MB

The American Terrorist with section on Michigan terrorism. 5.8 MB